You Are Here: Simulation of CMOS-transistors

The success of the computer, the pervasiveness of the internet, and the rapid march to dominance of the smartphone can be mostly attributed to the constant progression and optimization of the development and manufacturing of computer processors.

The main idea is to shrink the transistors in a processor (CMOS-transistors) which leads to increased speed and better energy efficiency. Nowadays you can find smartphones with processors comprising more than a billion transistors -- all in the size of a thumbnail. The amount of computational power is equivalent to a desktop computer from 10 years ago.

However, further miniaturization of transistors is a staggeringly hard problem since the dimensions of today's transistors are already close to 10nm. This leads to undesireable effects, including quantum mechanical ones, which worsen the perfomance of transistors. In addition, manufacturing prototypes and experimental measurements are difficult and expensive.

In such cases, computer simulations are one of the best means to understand the intricacies of nanoscaled transistors. Sufficiently sophisticated physical models are able to describe existing experimental data and make predictions that lead to better transistor designs. 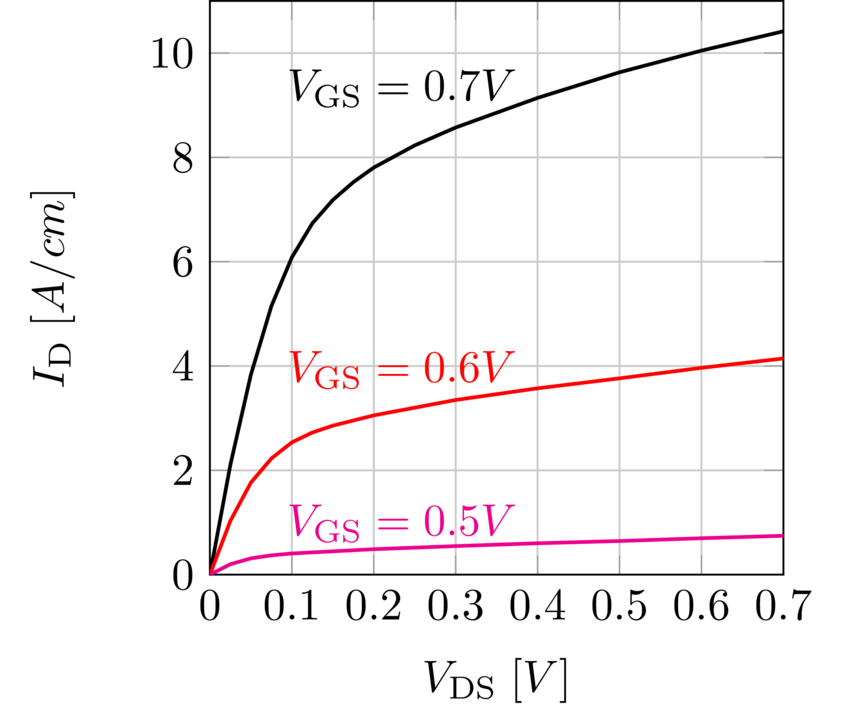 My topic of research is the simulation of CMOS-transistors by a semiclassical approach. To that end, the Poisson equation, Schrödinger equation, and Boltzmann equation need to be solved for a nanoscale transistor. The Poisson equation is solved in order to obtain the potential, The Schrödinger equation describes how carriers behave under quantum mechanical effects, and the Boltzmann equation let's us determine how carriers move in non-equilibrium.

A deterministic approach is used to solve these equations. That means that a system-of-equations is set up which can be solved directly with a Newton solver. This method contrasts the wide adoption of Monte Carlo based solvers for the Boltzmann equation. Monte Carlo based solvers are easier to implement, however, they have inherent deficencies as they yield results with stochastic errors and are unfit for certain conditions.

The deterministic approach also has the advantage that all equations under consideration can be solved simultaneously. Not only does this yield rapid convergence for stationary problems but it also enables a meaningful small signal analysis and the determination of the noise of a transistor. The deterministic solver developed at our institute is the first of its kind that can compute the small signal and noise characteristics of a nanoscale transistor using the Poisson, Schrödinger, and Boltzmann equations. 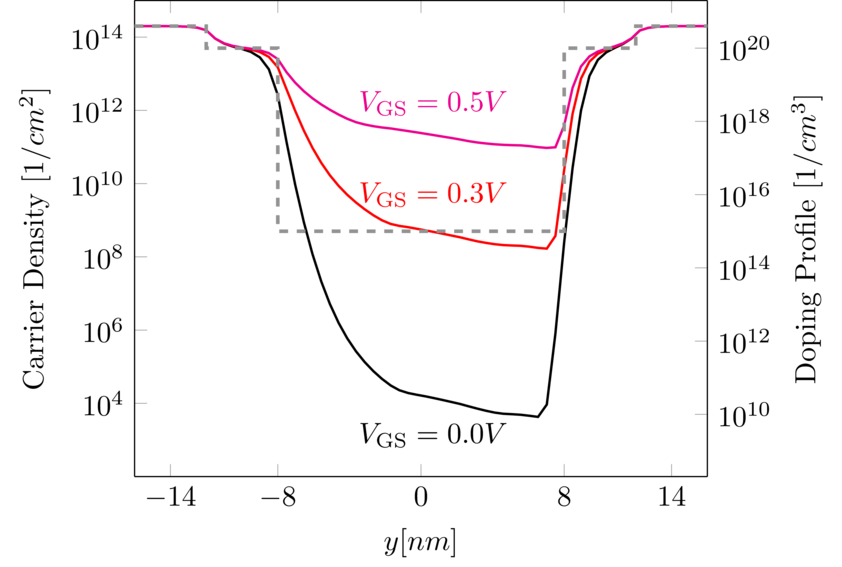 For the development, the ITHE staff uses the local cluster in the institute. It contains 20 nodes where each has sufficient computing resources and memory to run such simulations. In total, we have access to 40 processors (392 processor cores) and 8TB of memory.

The resource-heavy part of the simulator is written in modern Fortran which excels at mathematical problems due to its array-syntax and speed. It is also a fairly easy language to learn.

For the evaluation of the simulator's output, the programming language Python is used. Python is especially suitable for these kinds of tasks because it is simple and versatile such that transistors can be respresented in an abstract way as two-ports. The usual data analysis includes the computation of derived quantities but also embedding of the transistor and the fitting of compact models to the simulator output. 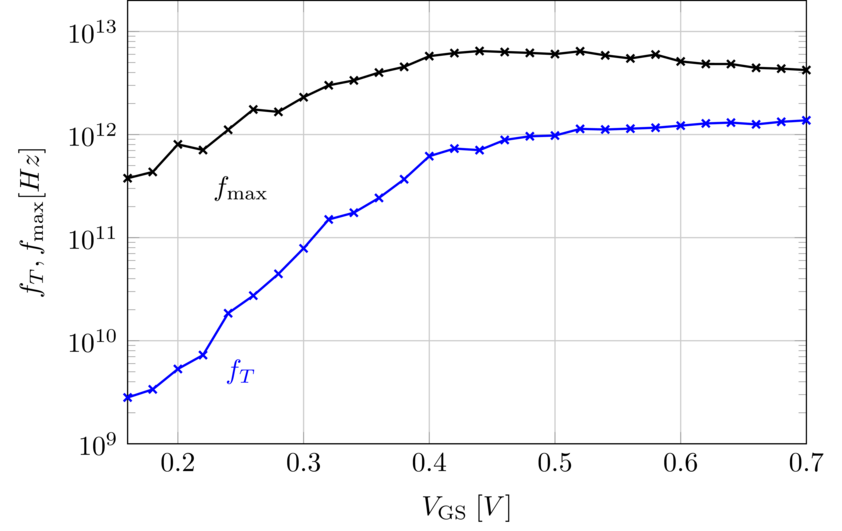 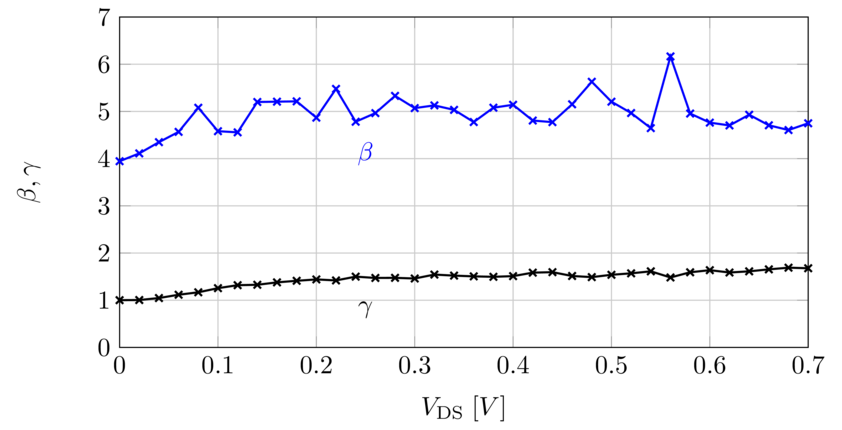